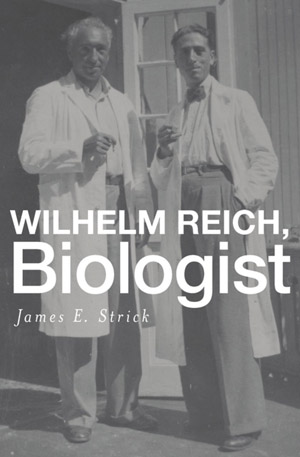 Wilhelm Reich, Biologist (Harvard University Press, 2015) by James E. Strick is an extremely important book because it has the potential to overturn a number of fundamental beliefs in science. One of these, that is set in stone and if refuted will prove a bombshell, is that life must develop from preexisting life. Reich certainly appears to have proved this age-old maxim false. Exactly how he conducted his groundbreaking experiments—almost 80 years ago—can now be found in this book.

Drawing upon archival material never before available, Strick has provided documentation that confirms Reich was a serious scientist. Material taken from unpublished laboratory notebooks and published reports show his research was conducted with meticulous care.

Working with living matter rather than with dead preparations that had been fixed and stained, Reich was able to produce microscopic vesicles that were non-living, yet capable of replication in culture media. This, according to classical scientific theory, is impossible. If these experiments can be duplicated—and this should not be too difficult as Reich’s methods are clearly set forth in Professor Strick’s book—the implications are staggering!

These “bions” as Reich called them were not just transitional life forms. More importantly, they appeared to be involved in health and disease. This finding has opened the way to an entirely new understanding of why people become ill, or remain well.

Later, taking it even a step further, Reich was able to record with time-lapse filming that dying autumnal moss could lead to the natural organization of life as protozoa. Life from non-life! From this he hypothesized that cancer cells might form in a like manner from dying animal tissue that had disintegrated into bions.

Wilhelm Reich, Biologist calls into question other accepted tenets of biology and medicine, too many to cite here. We can only hope this new publication will interest researchers worldwide and stimulate their curiosity. What remarkable benefits might come from examining health and illness from this different perspective remains to be seen. Now, those wishing to test Reich’s findings need only familiarize themselves with his concepts and then exactly follow the straightforward steps outlined for each experiment.

James Strick has done a masterful job in presenting the development of Reich’s research in a most engaging way. He has deftly interwoven science with history and set both against a backdrop of what Reich was to experience all his life—the reactions of the established “experts” who refused to examine findings they “knew” to be wrong.

Wilhelm Reich, Biologist is so well written that readers may not realize they are absorbed in a scholarly book about a scientific revolution. Rather, to their surprise and enjoyment, they may think they are involved in a fascinating mystery novel, and are eager to find out how the plot unfolds. 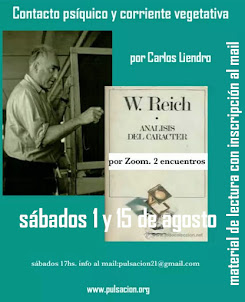 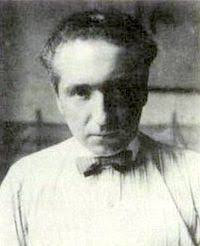 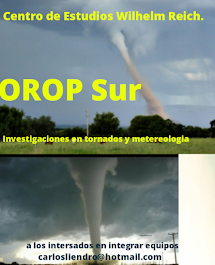 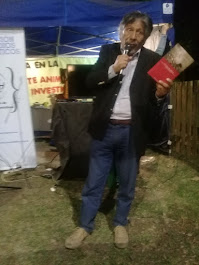 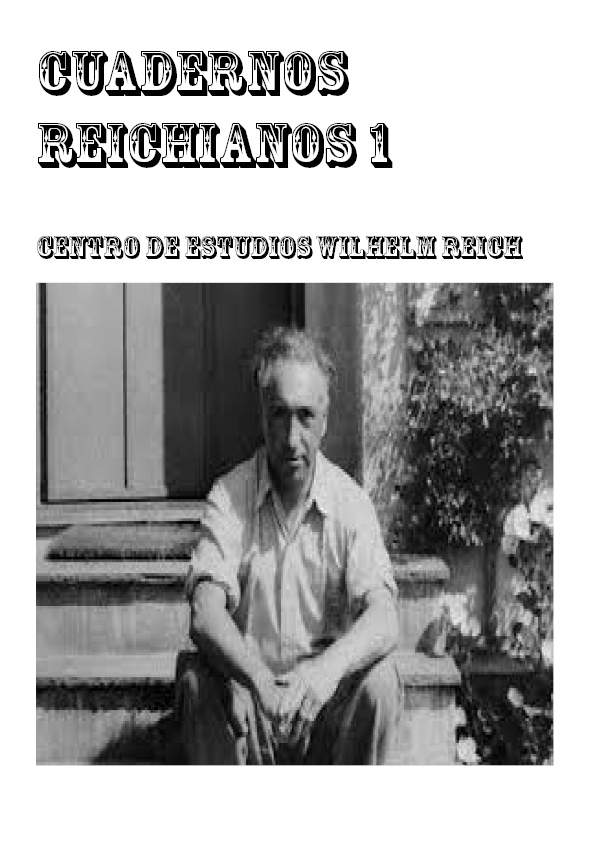 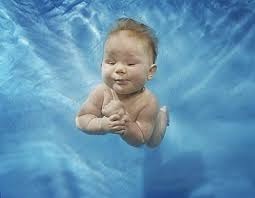 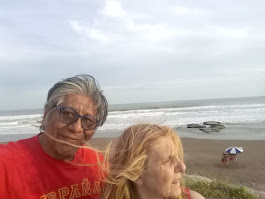